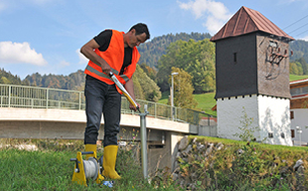 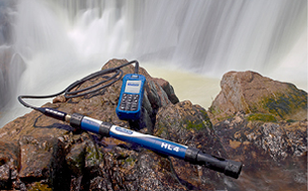 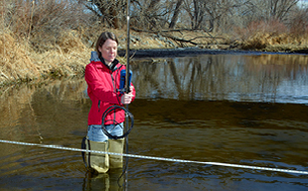 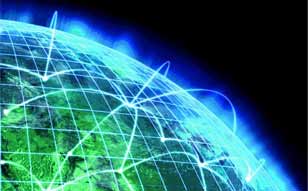 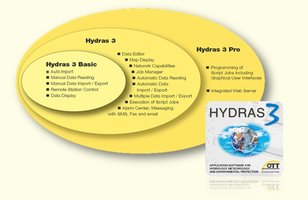 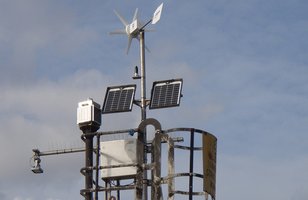 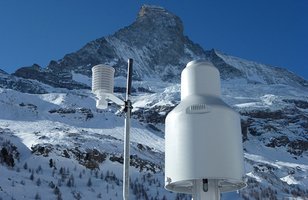 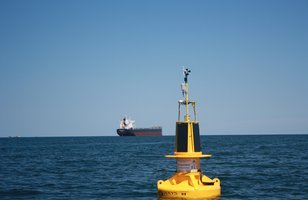 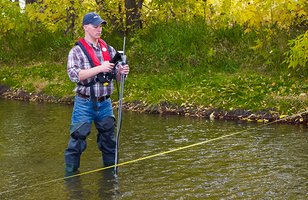 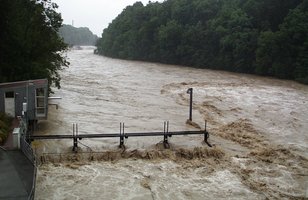 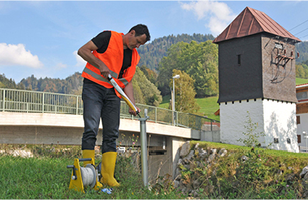 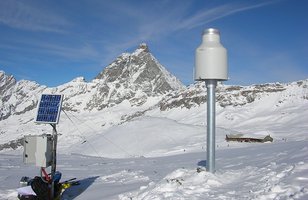 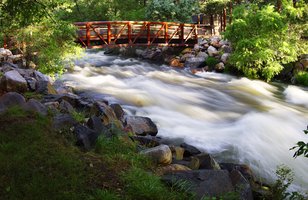 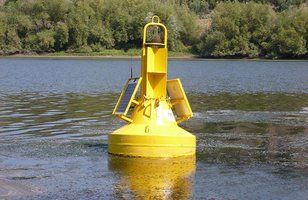 Hydraulic fracturing or ‘Fracking’ has become more prevalent and controversial in the US in recent years. More than 90 percent of new wells in the US are completed using this method. While it is endorsed by some as a game-changer that promises an increase in the nation’s economy due to energy independence, job creation, and lower energy prices; others are calling for a temporary moratorium or a complete ban on fracking due to environmental concerns.

The US government has identified and employed practices to mitigate the risks associated with fracking operations in the state of Colorado. Nonetheless, there remain questions by some about whether the regulated practices are sufficiently protective - leading to continued mistrust among the public. 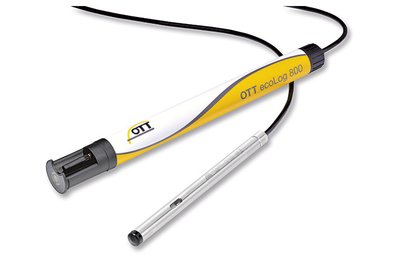 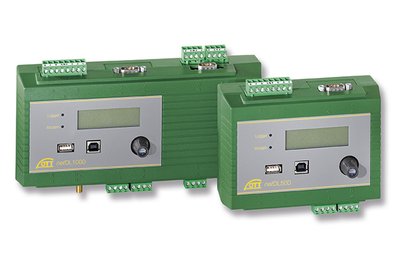 Criteria for the water monitoring system was based on:

The parameters that will be measured in real time include