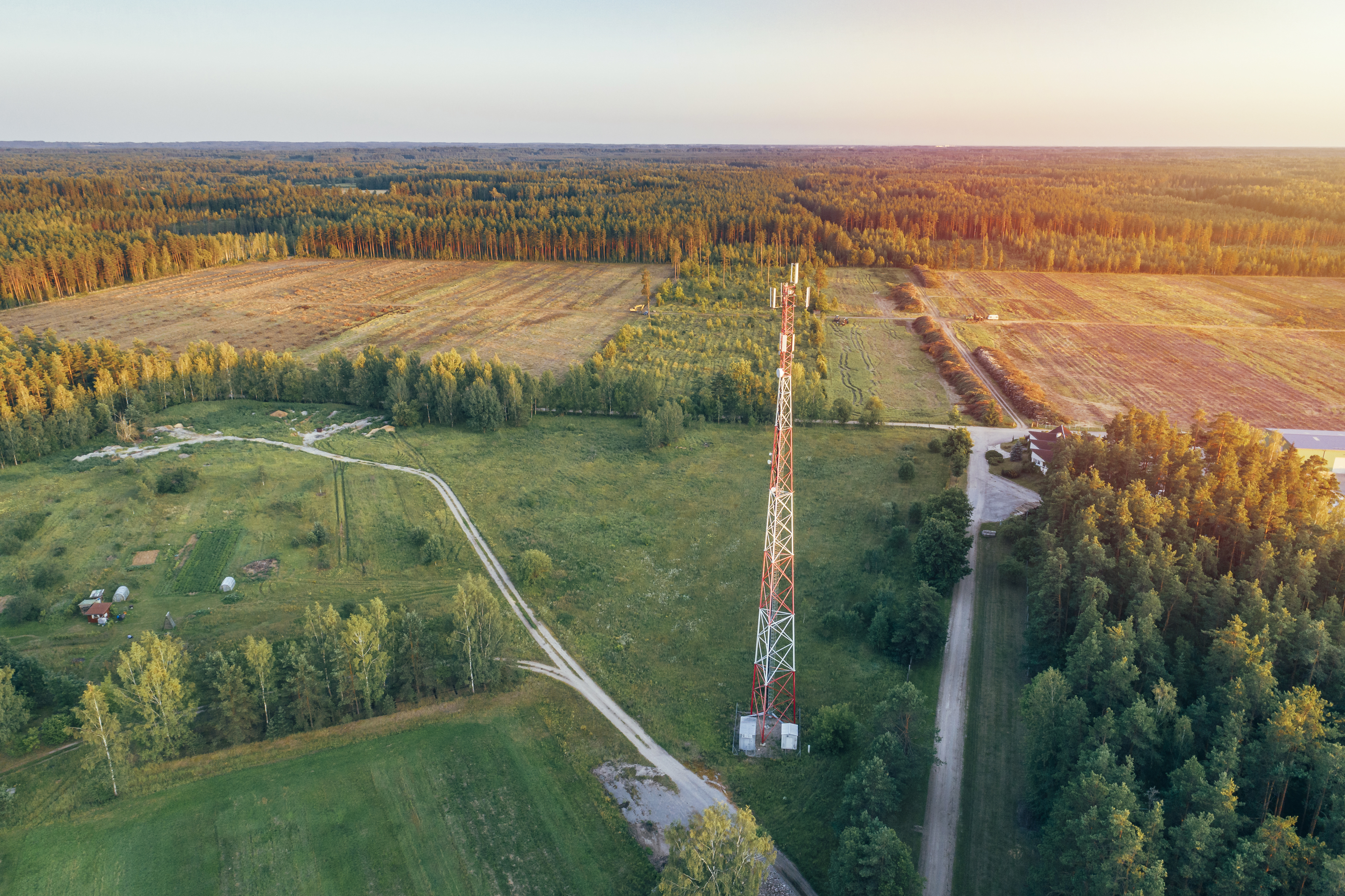 Recently, there have been many reports in the media about changes in the mobile communications landscape. It is to be assumed that mobile phone providers will soon or in some cases dismantle or shut down their 3G network – also known as UMTS – today already.

Many countries discontinue this service completely and some reduce availability, e.g. in Switzerland 3G it will remain, but only in one frequency band.

The reason for discontinuing the 3G technology is, that it allows the providers to update to the new 5G generation of mobile communications and further to expand the existing LTE (4G) network. Network operators want to switch off UMTS (3G) sooner or later – and thus free up the frequencies required for the expansion.

At the moment, it looks as if the even older 2G networks (GSM/GPRS) will remain as the basic supply. However, this does not necessarily mean that availability and coverage will remain the same in the future. If you look beyond the borders in Europe or worldwide, 2G/3G networks are already history there today. Furthermore, it can be assumed that these frequencies will be increasingly used for narrow band LTE (LTE-M/CAT-M1/NBIoT) in the future.

This is the situation for we see in Europe for mobile radio generations:

If mobile providers shut down their third-generation mobile networks, 3G-based measurement stations will have a problem. 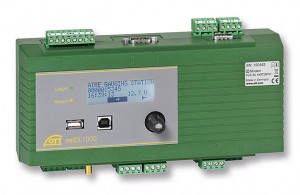 The OTT netDL datalogger is compatible with many different communication protocols, including SDI-12 and MODBUS 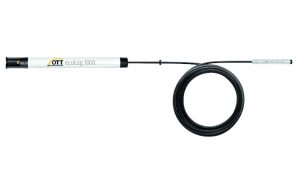 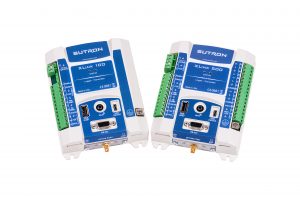 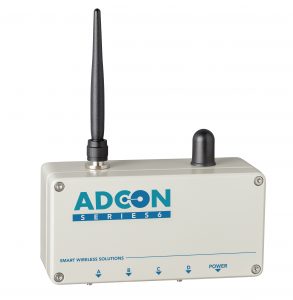 How can we as a manufacturer support you in this?

The answer is: By aligning our product range already today with the requirements of the future. All newly developed OTT measurement systems with mobile communication can now be operated with the 4G/LTE standard.

This applies not only to data collectors in classic hydrological applications, such as the OTT netDL and SUTRON XLink families, but also to our OTT ecoLog 1000 groundwater dataloggers and Adcon Series 6 RTUs.

In addition to the well-known LTE technology, mobile operators are preparing special technologies to support applications with lower bandwidth requirements. LTE-M (CAT-M1) and NBiOT will become important in the future. And to take this into account, OTT HydroMet Group devices are already in preparation.

You want to know more about the products or request a quote?